No matter how much you scrutinize and plan for your wedding day there are just a few things that are always out of your control. For instance At a recent wedding on a very hot summer day here in Denver Colorado The restaurant venue the couple rented out ended up having their Air Conditioning break down on the weekend of the wedding. The restaurant tried to remedy the situation by setting up a few fans around the perimeter but the fans they used were subpar $10-20 box fans instead of picking  up a few more industrial type fans from a hardware store instead.

The venue held over 600 People on this particular night and the meal for the night was a full 7 course meal so you know the kitchen and people were all generating a ton of heat. It was a very uncomfortable wedding. Still, when you have one of the hottest DJs in the state at one of the hottest weddings people are going to dance regardless of the heat. It was a virtual sauna on the dancefloor for most of the night. It did cool off a little later in the evening once it hit around 10pm or so and the kitchen was no longer generating extra heat, but people were still sweating because they would not stop dancing.

I just hope the couple were reimbursed a good portion of the venue fee at least $1200 you know $2 per person for making everyone so uncomfortable. 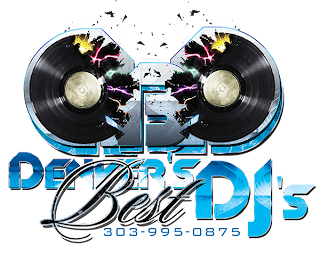 Posted by DJ Emir Mixtapes And Designs at 12:01 AM No comments: